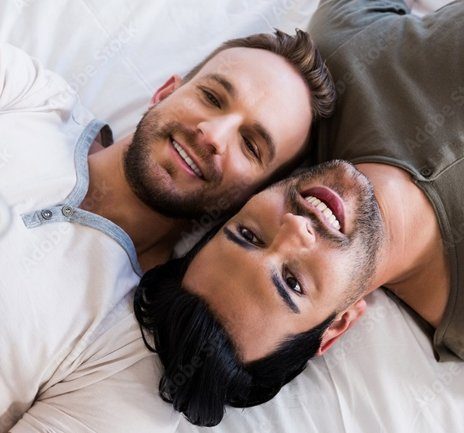 Creating a family is expensive, and for same-sex couples even more so, which is why Men Having Babies was formed. They saw that gay male couples or individuals who wanted to have children struggle significantly in terms of raising the finances to have a child. Men Having Babies found that gay men spent over $110K on their parenting journey, so in response they decided to create an organization to support gay men financially toward becoming parents. 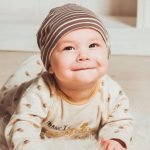