Why People Choose the Miracle of Surrogacy

Not too long ago, some people viewed surrogacy as a radical idea. Actually, traditional surrogacy began thousands of years ago with women who had trouble conceiving or carrying a child asking close friends or family for help. Since then, it has gone through a medical and biological evolution due to scientific discovery and changing societal norms. In 1978 the first in vitro fertilization (IVF) baby was born. Then in 1982, the first baby was born using egg donation. These two scientific events made gestational surrogacy a possibility by 1985, and the miracle of surrogacy would become widely accepted over the next few decades.

Traditional surrogacy has been around the longest, but it suddenly became a legal problem when a surrogate mother wanted to keep her child after giving birth in 1986. A traditional surrogate uses her own egg and has genetic ties to the baby, which can create legal and emotional gray areas. The surrogate and the intended parents fought a legal battle for two years over custody, sparking many questions about surrogacy worldwide. As a result, commercial (for profit) and gestational surrogacy rose in many different countries, including the US.

In 1999, the Special Program of Assisted Reproduction (SPAR) allowed an HIV-positive man to have his own biological children without transmitting the disease. It was a groundbreaking development for gay men who wanted to experience a family. Then in 2011, a 61-year-old woman broke the record for oldest surrogate mother by carrying her grandchild. The gift of surrogacy became a family legacy.

Gestational surrogacy has become a rapidly growing and viable option for having children, despite changing legal and medical guidelines. Trends driving the need for surrogacy are rising mainstream acceptance of the procedure and a ban on commercial surrogacy in most countries. The demand for alternatives to raise a growing family is projected to surge by nearly 25% over the next few years. Reasons include increased infertility issues such as egg or sperm production, low sperm count, hormonal changes, steroid use, alcohol consumption, and elevated stress.

The Growing Needs for Surrogacy

There are numerous fertility clinics and surrogacy agencies throughout the world. Surrogacy professionals help surrogates or carriers and intended parents navigate the legal and emotional complexities. Increasing disposable income and awareness of available fertility treatments contribute to predictions of spending related to gestational surrogacy to reach 17.7 billion by 2025.

Most parents discussing the possibility of surrogacy are around the age of 38. Women having children later in their child-bearing years face more fertility issues resulting in difficulty getting pregnant or sustaining a pregnancy. Many same-sex couples choose surrogacy, whether they are women with medical problems or men who want a family that shares their genetics.

The availability of many birth control measures and altering lifestyles are mainly responsible for reduced fertility rates in developed countries where the option to build a career or pursue other life goals can come before deciding to raise a family. With more people waiting, there will be couples looking at various ways to become parents when they are ready.

There are more possibilities for families than ever before, and the miracle of surrogacy is an excellent choice for having children regardless of medical or biological challenges. The idea of surrogacy has certainly changed as society has evolved. If you are searching for a solution or are considering becoming a surrogate, learn about the medical processes and preparing to be a surrogate by reading our articles online or contact us for more information.

What Is a Gestational Carrier or Surrogate?

Why So Many Medical Requirements to Become a Gestational Carrier? 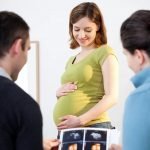 The Ins & Outs of Gestational Surrogacy in FL: The Legal Side 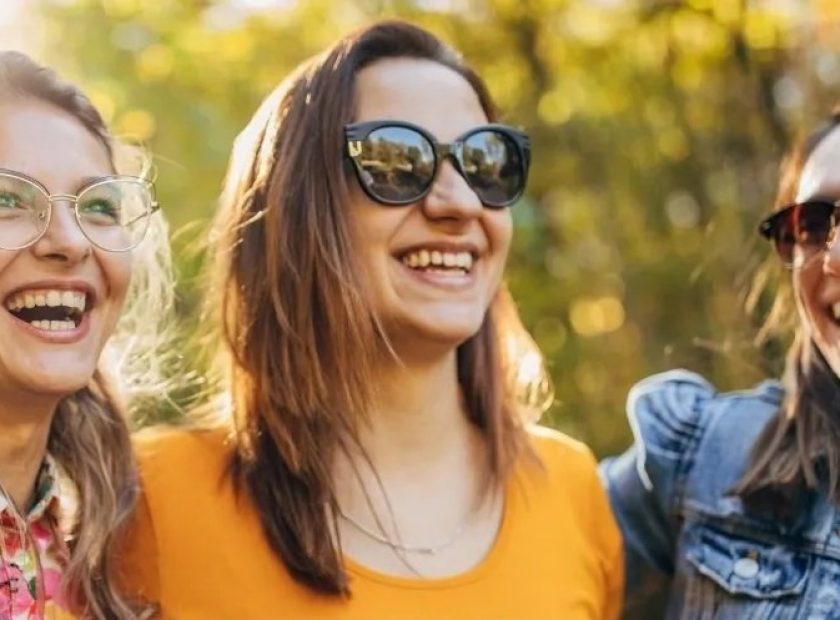 3 Quick Facts You Need to Know About Surrogacy